It's not a goal; it's a journey

Occasionally, as I browse around online, mainly on Instagram, I come across a post where it is clear that the writer is angry with someone for not living an eco-friendly life or for making poor environmental choices and therefore thinks that they are stupid and/or lazy. This is often over something simple, like using single use items, not recycling, or littering. While I empathize with the frustration behind these posts, I don’t believe this is the best way to go about creating an inclusive zero waste community.

I realize these posts often have good intentions, but they may be accomplishing the opposite of their intended goal.  If someone already wants to change their lifestyle and they come across one of these posts bashing a specific behavior, it can be a real turn off, especially if they are currently still utilizing the behavior in question. Conversely, if someone who has never thought about a zero waste life or maybe is even opposed to the idea were to see this image, it is unlikely that it would change their mind.  Rarely, has someone yelling at me or treating me like I am stupid changed my behavior, and more often than not it has made me keep this undesired behavior out of spite, even if I was planning to change on my own (I fully realize this is an unhealthy response, but it’s true). 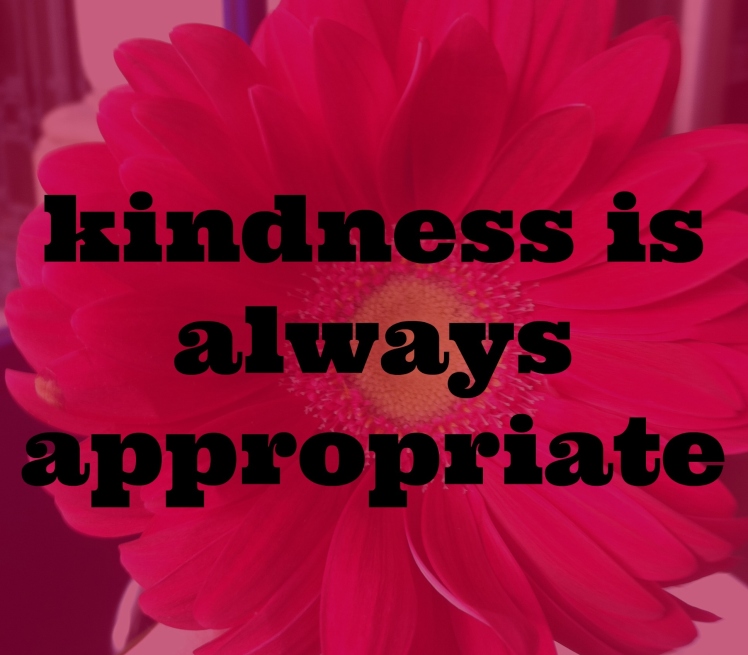 Negative posts are bad enough, but every once in a while I see negative comments on other people’s posts and in my opinion that is just uncalled for. Sometimes these comments are clearly rude. Often they are not out rightly mean, but show up in the form of unsolicited information explaining to someone all the things they could/should be doing in addition to or instead of what they posted. There is no need to belittle someone’s efforts by telling them what more they could be doing, especially when it’s on someone else’s post. (This is not to be confused with exchanging positive ideas, thoughts, and helpful tips. Communicating in a friendly way is what holds a community together.)

Instead of focusing on what more people could be doing or the choices they are currently making, let’s turn the emphasis to celebrating every small zero waste victory. This can be done by being supportive and actively building each other up, rather than tearing each other down in comments. Choosing to be kind to everyone, even if they aren’t doing things the same way that you are, is always an appropriate response.

It can already feel daunting to try and take the first step into the world of zero waste, I think that step should be encouraged rather than threatened. When this community is perceived as unwelcoming to all unless they are perfect, it is harder for someone not living a waste free life to even try to become a part of it. 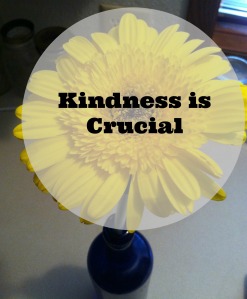 Now, I do want to note that the overwhelming majority of posts and comments I see are welcoming, helpful, and full of support. And that is lovely! This blog is simply my thoughts and observations about the few I see that are choosing to take a more negative route.